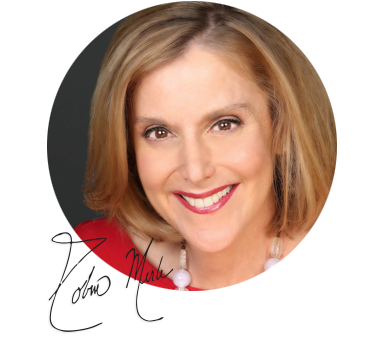 Robin Merle has been a senior executive for billion-dollar organizations. She is a veteran of the power, value, and identity wars at the top ranks and has raised more than a half-billion dollars in philanthropy during her nearly forty years working with nonprofit organizations. She has served as a board member for three nonprofits in New York City, including the Association of Fundraising Professionals, New York City Chapter; the New York Women’s Agenda; and Women In Development, New York (WID). She also has been a three-time vice chair of National Philanthropy Day in New York.

Currently, Robin is the Vice President and Executive Director of the John Jay College Foundation at the City University of New York, a billion-dollar non-profit institution of higher education. Under her leadership, the Foundation has raised millions of dollars to help first-generation and underserved students succeed in college.

Early in her career, Robin designed and led the first fundraising campaign focused on diversity and inclusion at Rutgers, The State University of New Jersey. In recognition of this achievement, she was awarded the national Excellence in Education Award from the Center for the Advancement and Support of Education (CASE). In 2017, she was named Woman of Achievement by WID for her leadership in fundraising and commitment to supporting women in the field.

Her career spans the fields of professional writing, advertising, sales, and non-profit leadership. A frequent speaker at national conferences on fundraising and leadership, Robin has been a guest lecturer at Columbia University’s non-profit management program, profiled in Leaders Magazine, and featured in Blackbaud’s Webinar on philanthropy.

Robin is proud to be a graduate of the first class of women at Rutgers College, changing 200 years of history. She graduated Phi Beta Kappa and went on to earn a Master of Arts from The Johns Hopkins University and publish short fiction in various literary magazines. Involuntary Exit is her first nonfiction book

As founder of The Professional Guide, Robin is the creative force behind this witty, honest resource for women who are building their careers and seek guidance to thrive professionally. She has spoken to standing-room only crowds about professional development, and has mentored and sponsored a legacy of successful professionals in the Development field. 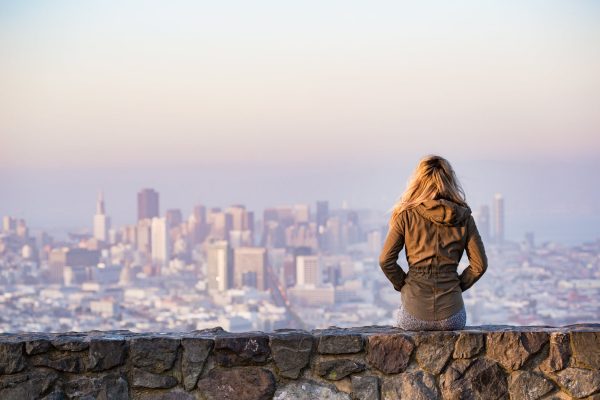 To help women have the courage to lead, the confidence to be themselves, and the perspective to know their strengths.

To help non-profits succeed in fundraising, communicate effectively with donors, and work smarter and strategically.